Bussum History: Bussum was a large  heathland with many small farms, sheep pens and forests.Bussum is situated near the fortified town Naarden, it was governed by Naarden from 1369 onward. In 1470, Bussum was inhabited by about 250 people, which made it the smallest village in het Gooi.
Bussum became independent from Naarden in 1817, yet it was not until the arrival of a railway line in 1874 that Bussum began to flourish. Two train stations were built in the town, that still exist today: Naarden-Bussum and Bussum Zuid (Dutch for Bussum South), both on the connection between Amsterdam and Hilversum. The stations and the road network fostered the town's status as suburb of Amsterdam, allowing for reverse commute also to Hilversum. From 1898 until 1907, Bussum housed the first Dutch socialist colony after the example of Thoreau's Walden, set up by the writer and psychiatrist Frederik van Eeden. In 1951, Bussum hosted the first Dutch national TV broadcast and the national TV studios were located there until 1964.The town of Bussum has two railway stations: Naarden-Bussum and Bussum Zuid.
These photos below were taken in Naard Bussum, a lovely city outside the huge and busy city of Amsterdam. Bussum is an ideal place for those who don't want to live in a busy and noisy city,,, its just a couple of minutes away from the big city. Its clean and very green and the center is very nice,,, everything is easy and convenient in Bussum. People are friendly and accommodating. 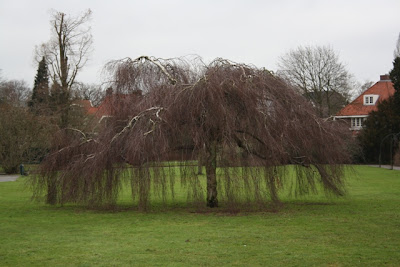 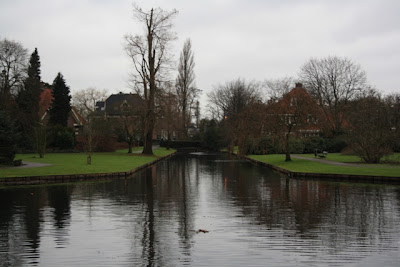 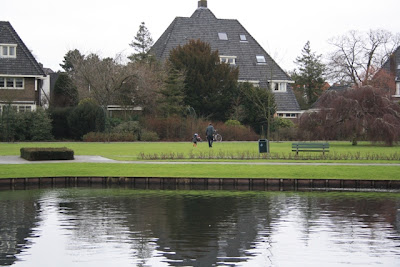 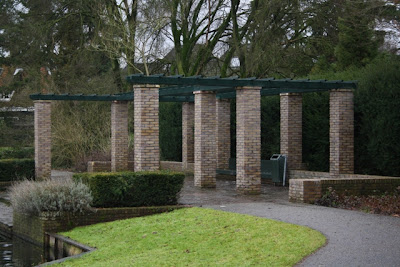 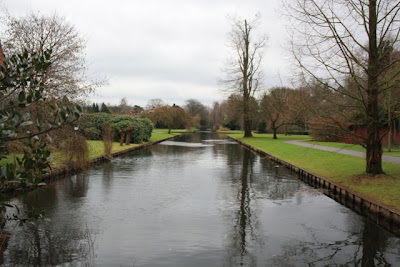 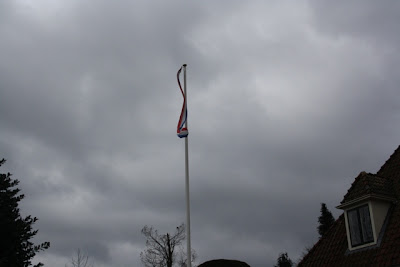 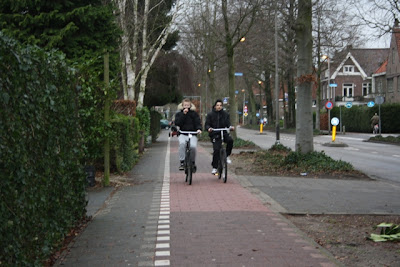 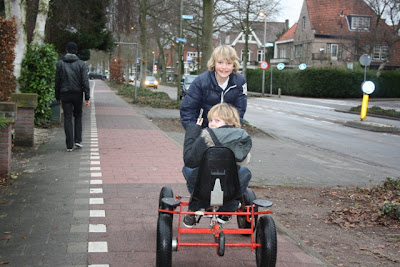 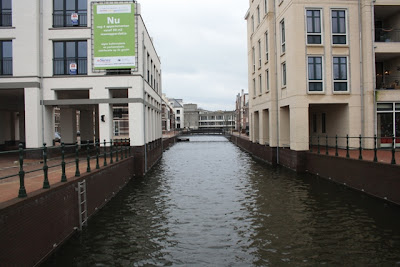 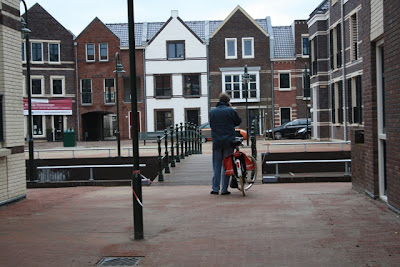 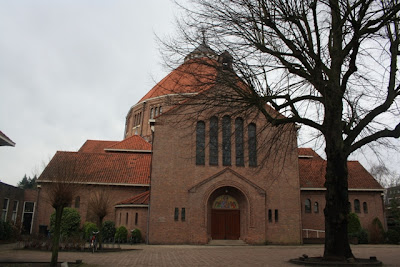 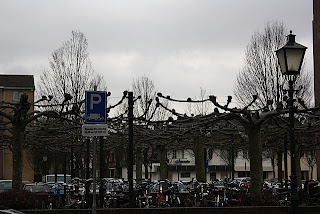 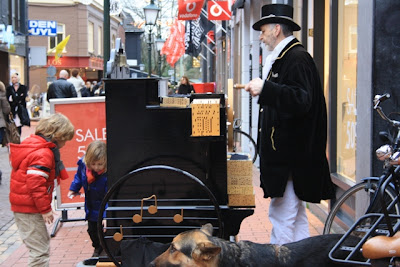 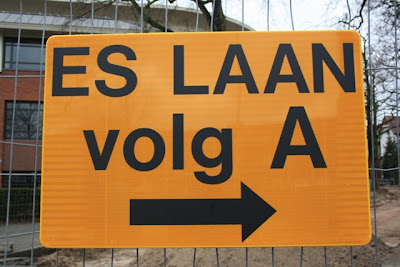 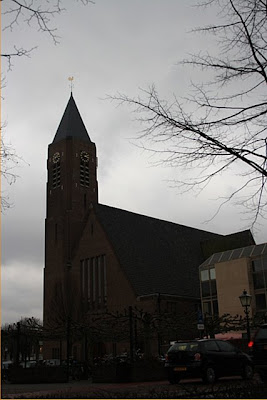 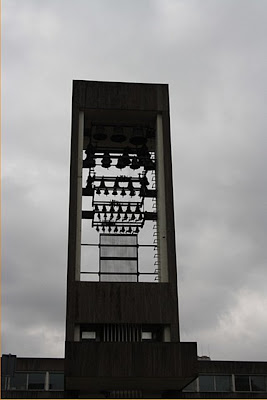