One of the tourist attraction in Amsterdam is the House of Madame Tussauds, every tourist or even locals were always eager and excited to enter this house and meet famous people either from entertainment, politics,novelist, actors , actresses etc.  Below is a little fact about this attraction. 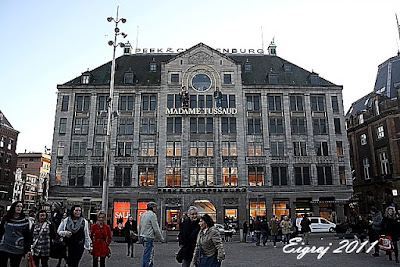 Madame Tussauds is a wax museum in London with branches in a number of major cities. It was founded by wax sculptor Marie Tussaud and was formerly known as "Madame Tussaud's", but the apostrophe is no longer used[1][2] (though it still appears in some signage at the New York location).[3] Madame Tussauds is a major tourist attraction in London, displaying waxworks of historical and royal figures, film stars, sports stars and famous murderers.

Born Anna Maria Grosholtz (1761–1850), was born in Strasbourg, France. Her mother worked as a housekeeper for Dr. Philippe Curtius in Bern, Switzerland, who was a physician skilled in wax modelling. Curtius taught Tussaud the art of wax modelling.
Tussaud created her first wax figure, of Voltaire, in 1777. Other famous people she modelled at that time include Jean-Jacques Rousseau and Benjamin Franklin. During the French Revolution she modelled many prominent victims. In her memoirs she claims that she would search through corpses to find the decapitated heads of executed citizens, from which she would make death masks. Her death masks were held up as revolutionary flags and paraded through the streets of Paris. Following the doctor's death in 1794, she inherited his vast collection of wax models and spent the next 33 years travelling around Europe. Her marriage to François Tussaud in 1795 lent a new name to the show: Madame Tussauds. In 1802, she went to London. As a result of the Franco-British war, she was unable to return to France, so she travelled throughout Great Britain and Ireland exhibiting her collection. For a time, it was displayed at the Lyceum Theatre. From 1831 she took a series of short leases on the "Baker Street Bazaar" (on the west side of Baker Street between Dorset Street and King Street), which featured in the Druce Portland Case sequence of trials of 1898-1907. This became Tussaud's first permanent home in 1836.[4]

Madame Tussaud's wax museum has now grown to become a major tourist attraction in London, incorporating (until 2010) the London Planetarium in its west wing. It has expanded and will expand with branches in Amsterdam, Bangkok, Berlin, Dubai, Hamburg, Hollywood, Hong Kong, Blackpool, Las Vegas, Moscow, New York City, Shanghai, Vienna and Washington, D.C.. Today's wax figures at Tussauds include historical and royal figures, film stars, sports stars and famous murderers. Known as "Madame Tussauds" museums (no apostrophe), they are owned by a leisure company called Merlin Entertainments, following the acquisition of The Tussauds Group in May 2007. In 2010, Merlin Entertainments's partnership with Tatweer will make a Madame Tussauds in Dubai.
In July 2008, Madame Tussauds' Berlin branch became embroiled in controversy when a 41-year-old German man brushed past two guards and decapitated a wax figure depicting Adolf Hitler. This was believed to be an act of protest against showing the ruthless dictator alongside sports heroes, movie stars, and other historical figures. However, the statue has since been repaired and the perpetrator has admitted he attacked the statue to win a bet.[9] The original model of Hitler, unveiled in Madame Tussauds London in April 1933 was frequently vandalised and a replacement in 1936 had to be carefully guarded.

MADAME TUSSAUDS AMSTERDAM... ENJOY SOME OF THE PHOTOS 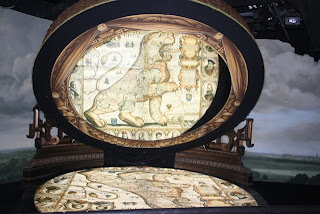 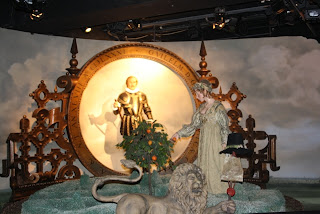 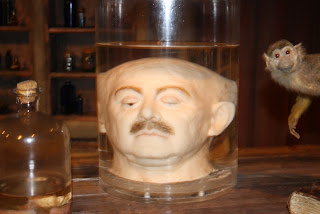 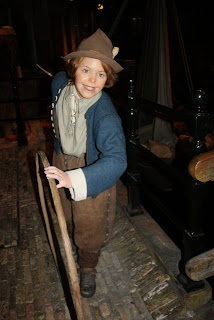 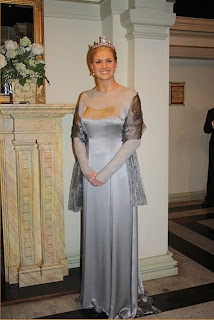 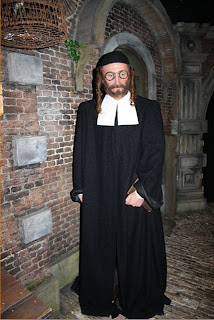 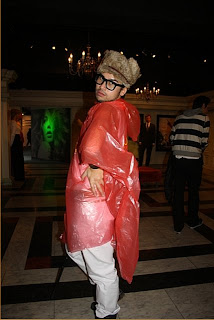 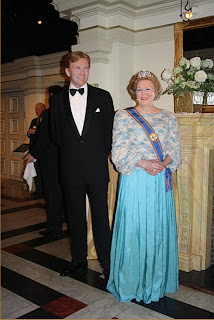 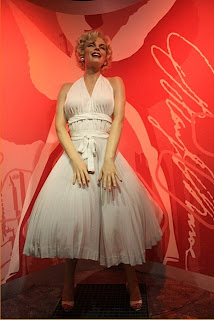