On our third day of stay in Barcelona we decided to spent the day lazying around the beach and work on our tan. LOL! not me but my partner is dying to have one hahahaha...
FACTS:
La Barceloneta is a neighborhood in the Ciutat Vella district of Barcelona, Catalonia, Spain. The neighborhood was constructed during the 18th century for the residents of the Ribera neighborhood who had been displaced by the construction of the Ciudadela of Barcelona. The neighborhood is roughly triangular, bordered by the Mediterranean Sea, the Muelle de España of Port Vell and the El Born neighborhood. The neighborhood is serviced by its own stop on the Barcelona metro. Torre Sant Sebastià is the terminus of the Port Vell Aerial Tramway opened in 1931 and connecting Barceloneta with Montjuïc across Port Vell.
Barceloneta beach gained status as the best urban beach in the World and total third best beach in the World, according the documentary film "Worlds Best Beaches" produced by Discovery Channel in 2005.
Barceloneta is known for its sandy beach (notable for its appearance in Don Quijote de la Mancha, book 2) and its many restaurants and nightclubs along the boardwalk. Over the past several years the quality of the sand on the beach has become a source of continued controversy. As of February 2008 the World Health Organisation began an inquiry designed to ascertain whether the sand meets WHO beach health and safety guidelines
La Barceloneta Photo Gallery: 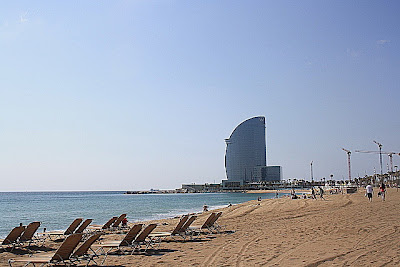 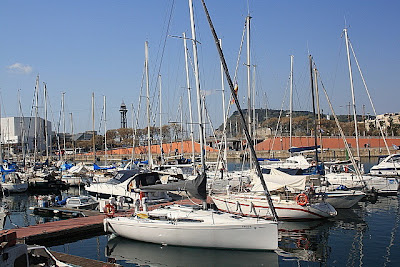 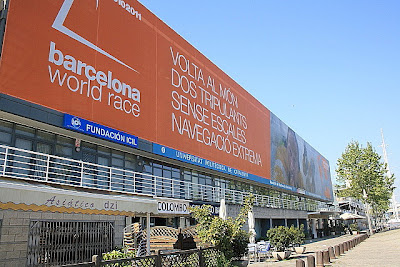 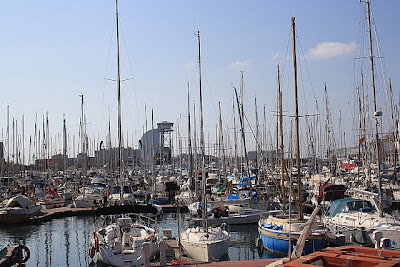 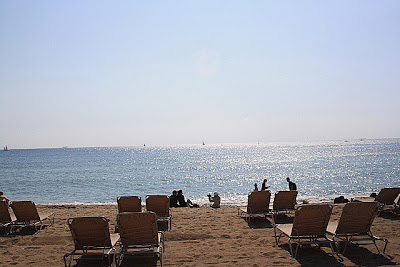 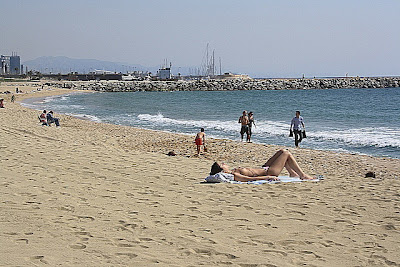 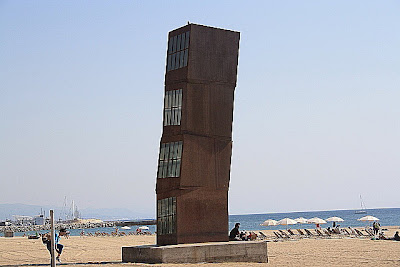 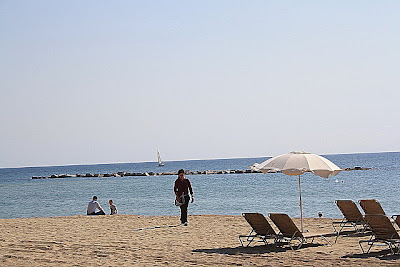 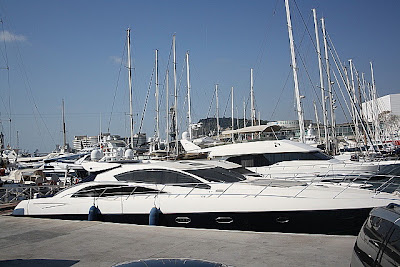 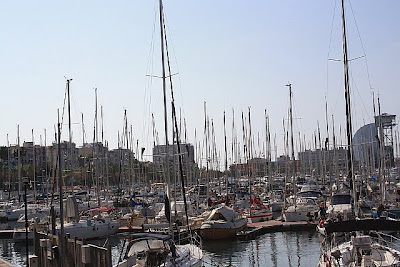 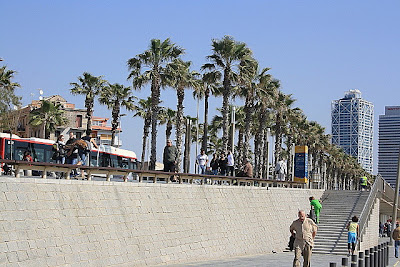 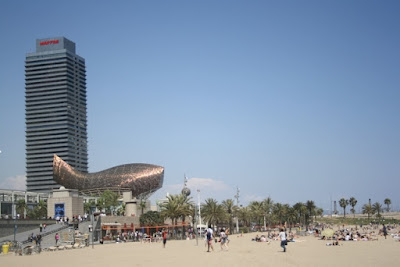 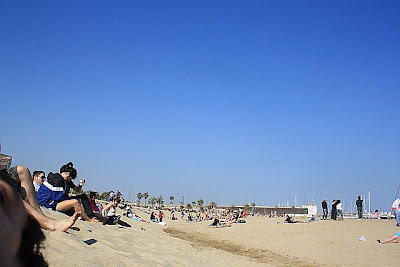 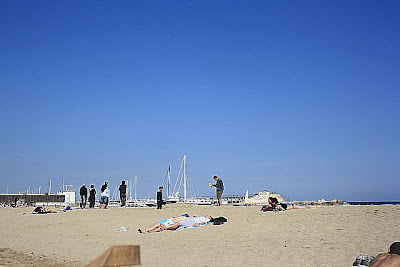 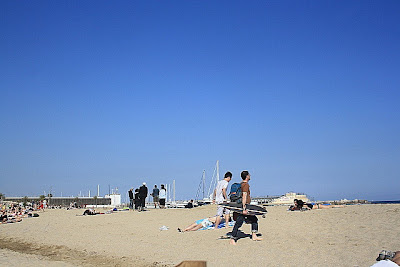 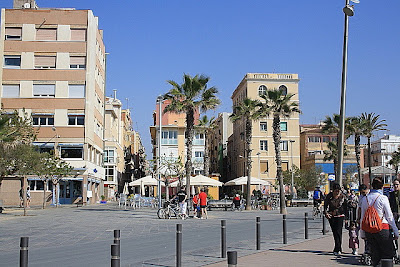 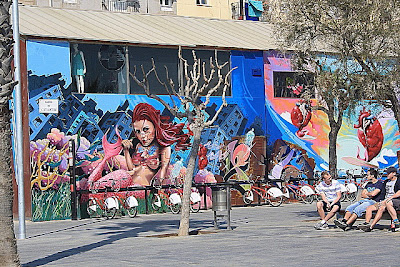 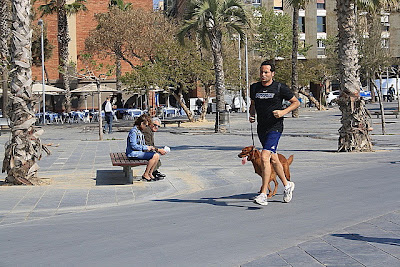 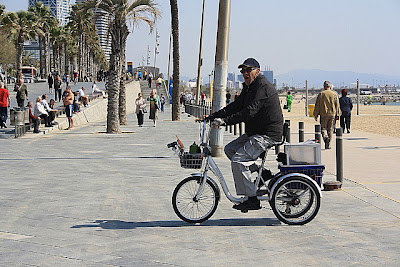