Moulin Rouge ... the first place we visited during my and my schatje's  trip in Paris France.
Little Facts about it: romantic  musical film directed, produced, and co-written by Baz Luhrmann. Following the Red Curtain Cenima principles, the film is based on the Orphean myth, La Traviata and La Boheme.  It tells the story of a young, English poet/writer, Christian, who falls in love with the terminally-ill star of the Moulin Rouge cabaret actress and courtesan. Satine. It uses the musical setting of the Montmartre Quarter of Paris France. 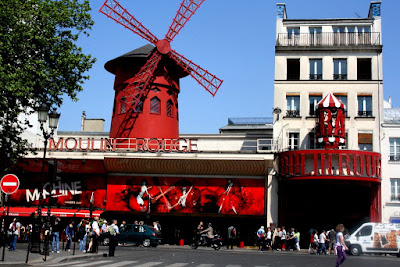 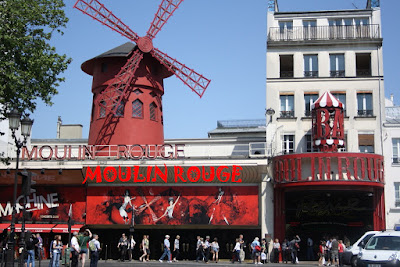 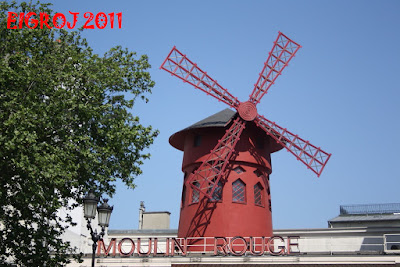 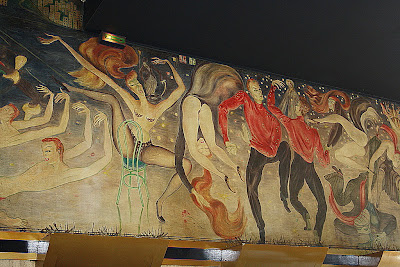 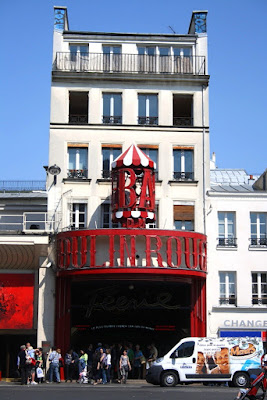