The second place that we've visited in Paris is the Basilica of  Sacré Cœur which is located on top of the mountain. Once we've reached the top we were so amazed by the views that we've seen. Felt like we've seen the whole of Paris in just a second. Well anyway, just check the photos below...have a nice tour in my blog guys ^^__^^
Basilica of the Sacré Cœur was built on Montmartre from 1876 to 1912 by public subscription as a gesture of expiation after the defeat of 1871 in the Franco-Prussian War. Its white dome is a highly visible landmark in the city, where just below it artists still set up their easels each day amidst the tables and colorful umbrellas of Place du Tertre.
At the beginning of his political career, the future French statesman Georges Clemenceau (1841–1929) was mayor of Montmartre.
Sacré-Cœur is built of travertine stone quarried in Château-Landon (Seine-et-Marne), France. This stone constantly exudes calcite, which ensures that the basilica remains white even with weathering and pollution.
A mosaic in the apse, entitled Christ in Majesty, is among the largest in the world.
The basilica complex includes a garden for meditation, with a fountain. The top of the dome is open to tourists and affords a spectacular panoramic view of the city of Paris, which is mostly to the south of the basilica.
Additional Information
Architect: Paul Abadie
Location: Montmartre, Paris.
Date: 1876 to 1912
Style: Romanesque Revival
Construction: white marble 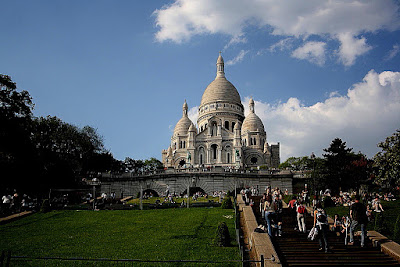 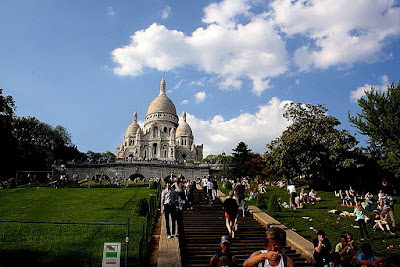 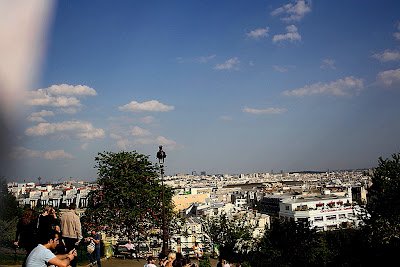 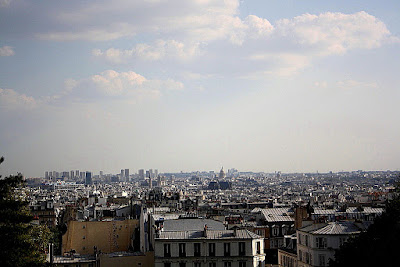 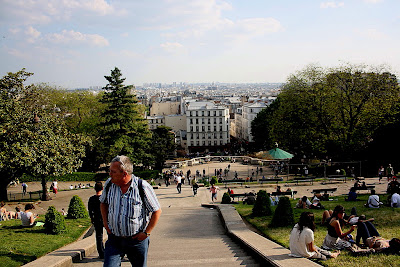 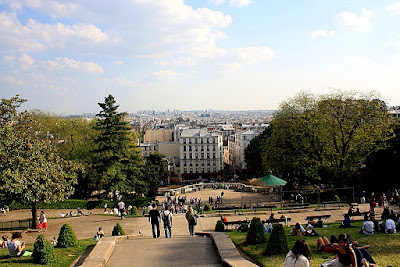 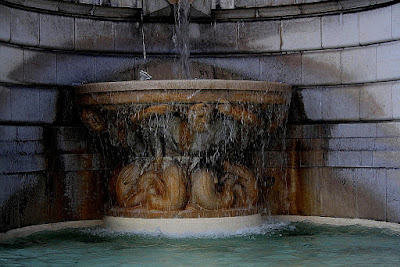 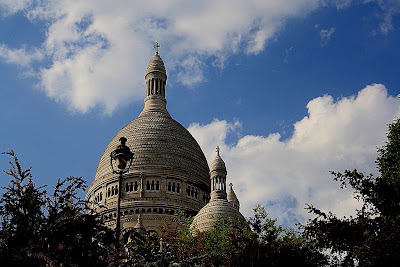 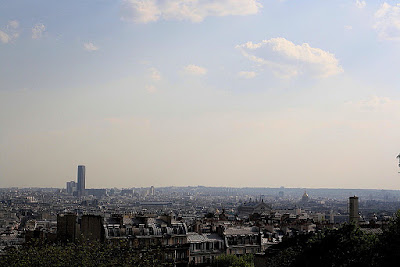 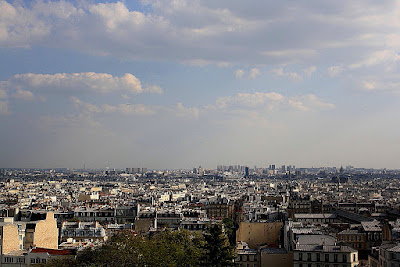 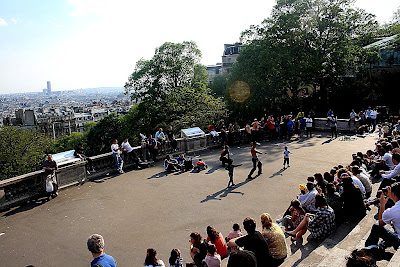 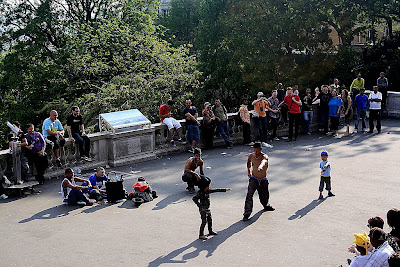 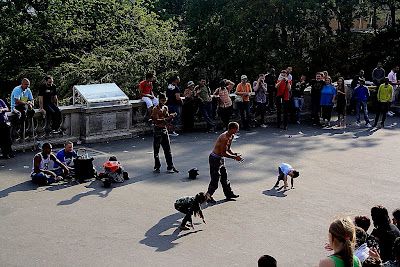 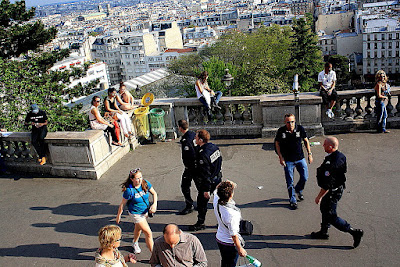 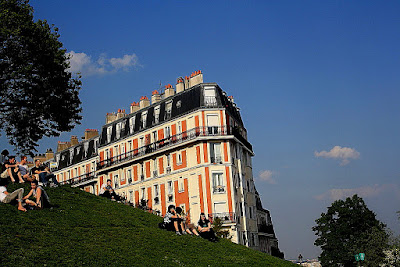 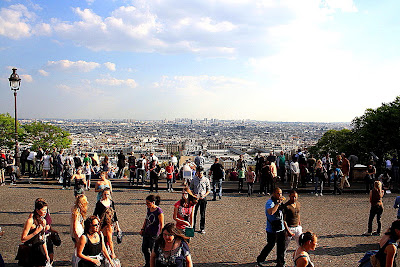 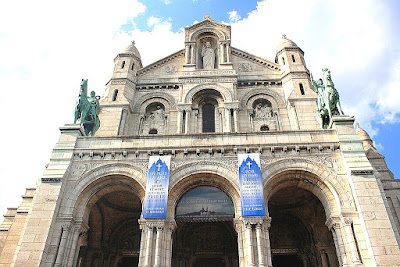 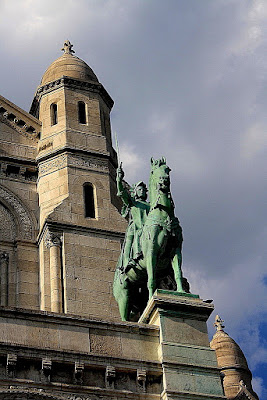 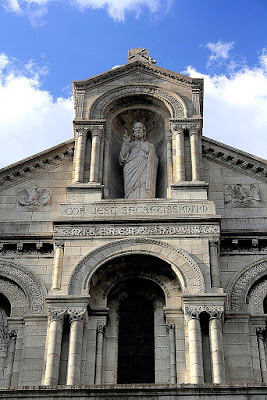 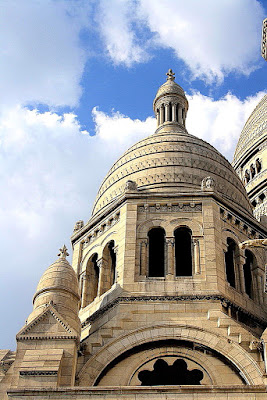