The third place we've visited during our stay in Paris France was the Louvre Museum-Cour Napoleon. It is very nice and a must see place if you happen to be in Paris.
I took some pictures of the Museum, check it out.!!!!! 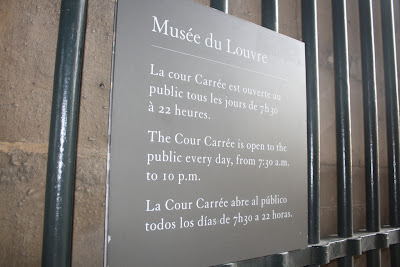 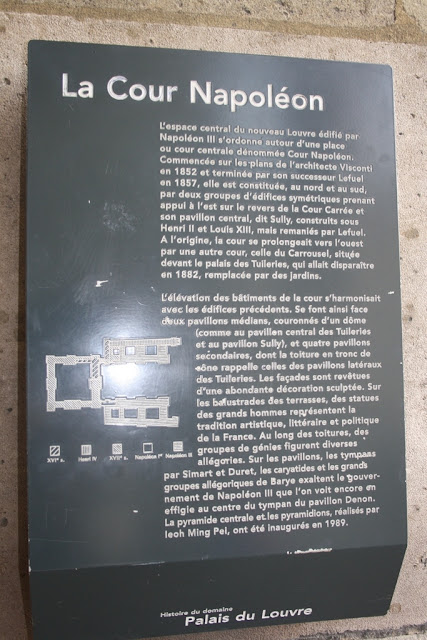 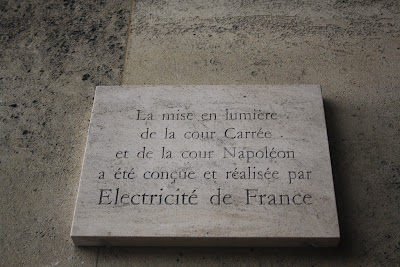 ﻿ Facts:
A historic monument in Paris and the national museum of France. It is a central landmark of the city, located on the Right Bank of the Seine in the 1st arrondissement (neighbourhood). It's the most visited museum in the world and arguably the most famous one. Nearly 35,000 objects from the 6th millennium BC to the 19th century AD are exhibited over an area of 60,600 square metres (652,300 square feet).
The museum is housed in the Louvre Palace (Palais du Louvre) which began as a fortress built in the late 12th century under Philip II. Remnants of the fortress are still visible. The building was extended many times to form the present Louvre Palace. In 1672, Louis XIV chose the Palace of Versailles for his household, leaving the Louvre primarily as a place to display the royal collection, including, from 1692, a collection of antique sculpture. In 1692, the building was occupied by the Académie des Inscriptions et Belles Lettres and the Académie Royale de Peinture et de Sculpture, which in 1699 held the first of a series of salons. The Académie remained at the Louvre for 100 years. During the French Revolution, the National Assembly decreed that the Louvre should be used as a museum, to display the nation's masterpieces.
Posted by eigroj at 12:10 AM