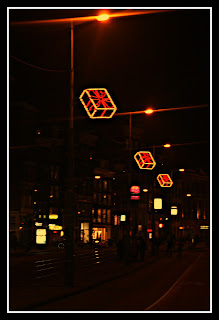 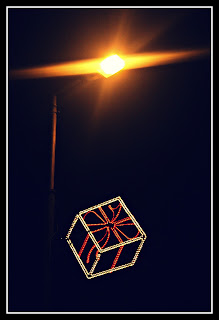 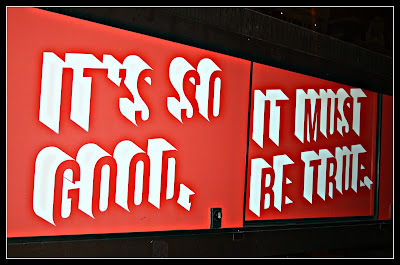 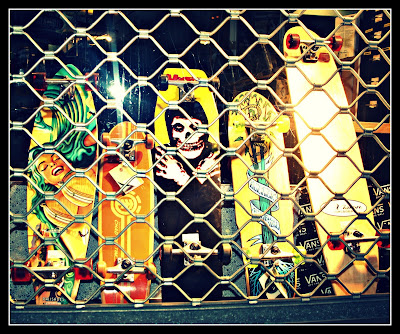 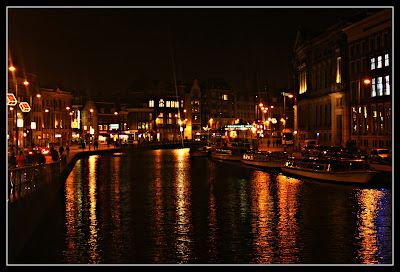 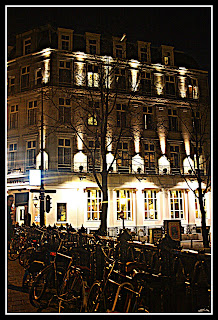 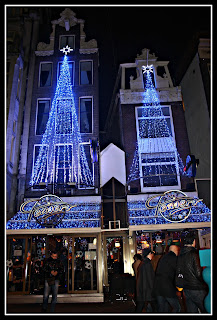 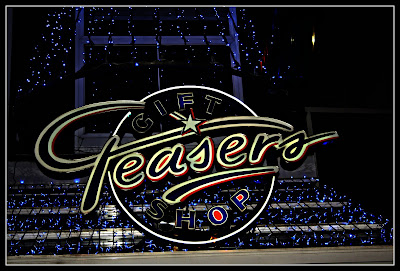 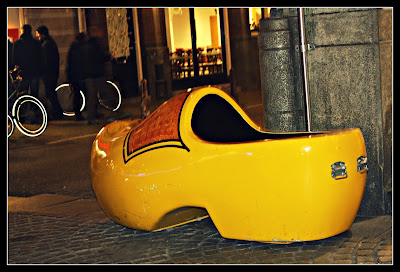 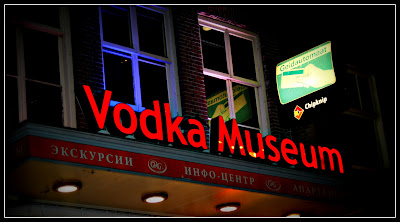 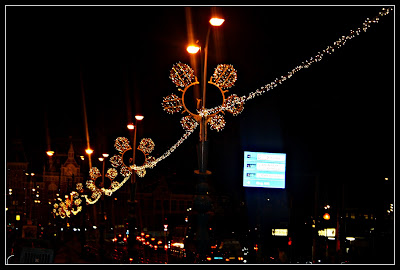 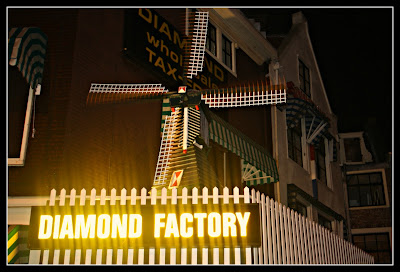 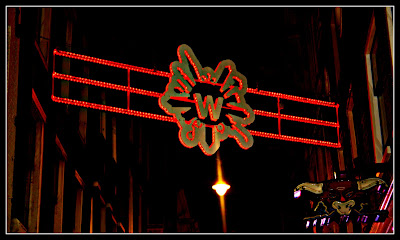 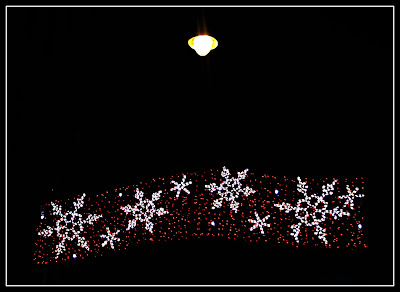 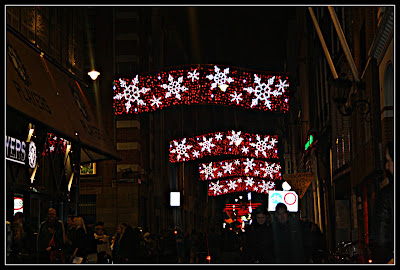 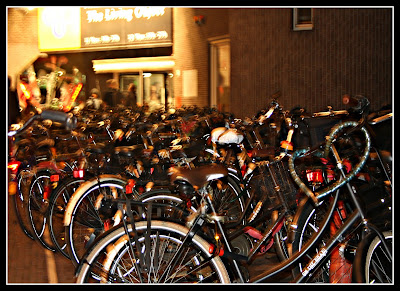 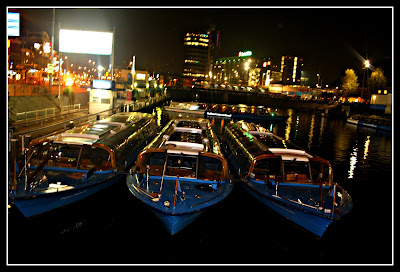 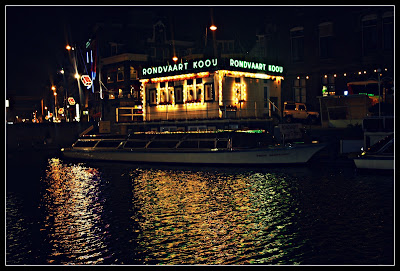 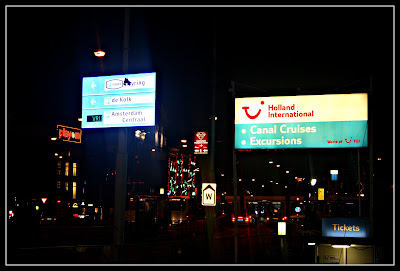 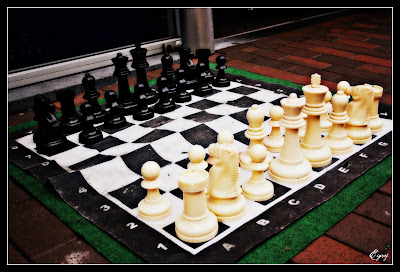 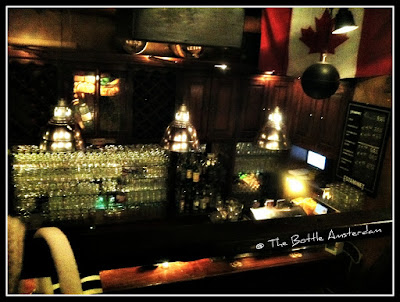 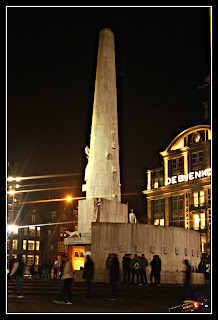 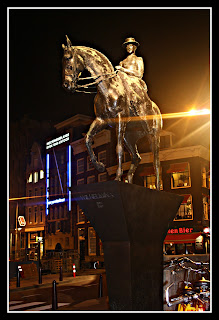 November 12, 2011 we decided to stroll around and explore Amsterdam city @ night. I've done this a couple of times already but on a different month, each month is special and each month in Amsterdam  have a series of activities and events goin on, for November one of the higlights is the  tradition of Saint Nicholas bringing gifts to children, celebrated in many countries, is an extraordinary occasion in Amsterdam. Saint Nicholas surrounded by his black servants arrives on a deck of a ship to Amsterdam. Later, the whole parade in a festive way accompanies him to the city center. Hundreds of thousands of children greet the procession. Customarily five tons of candies are given away. The parade ends on the Leidseplein, where Amsterdam mayor welcomes Saint Nicholas. It usually happened in the mid- weekend of November. The streets were brightened with lots of christmas decorations and lights. So pleasing and nice... I Love Amsterdam!!!
Posted by eigroj at 12:18 PM