Ancient Agora or a Market place is a political and administrative center of ancient Athens as well as the place where social, commercial and religious activities concentrated. The site was occupied without interruption in all periods of the city's history. It was used as a residential and burial area as early as the Late Neolithic period (3000 BCE). Early in the 6th century BCE, in the time of Solon, the Agora became a public area. After a series of repairs and remodeling, it reached its final rectangular form in the 2nd century BCE.It is located in the northwest of the Acropolis. 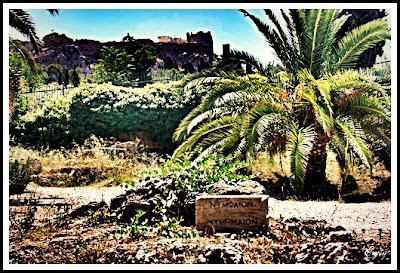 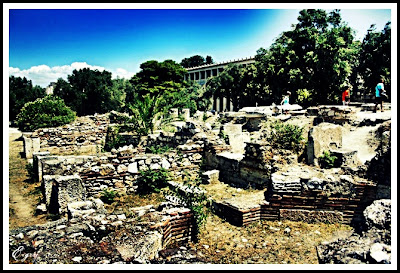 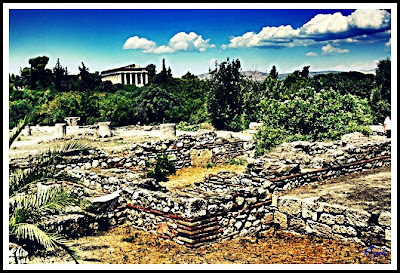 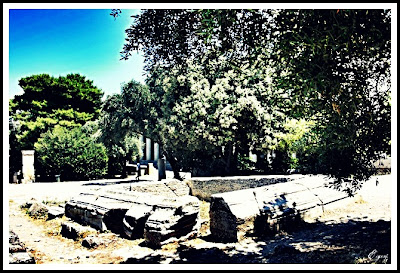 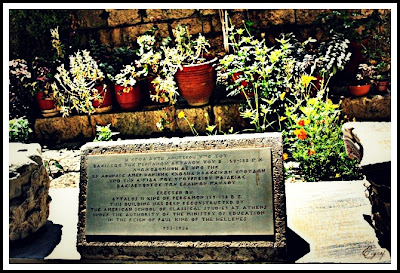 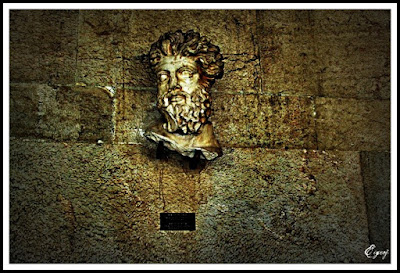 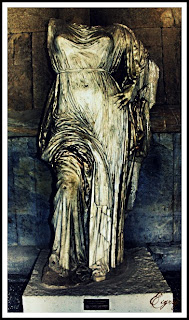 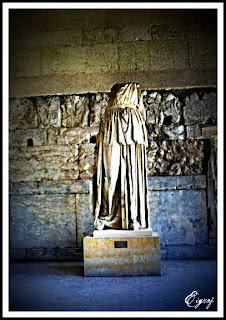 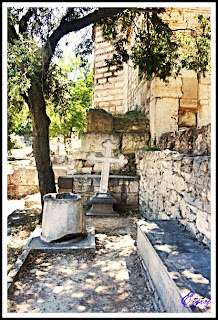 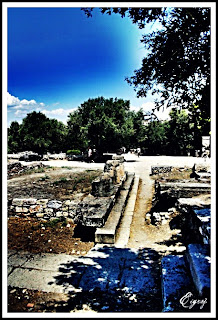 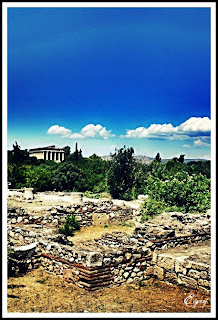 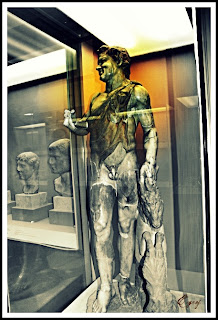 On top of the hill inside the Ancient Agora can be found the Hephaestus.The temple, standing on the Colonus Agoraeus hill, dominates the site of the ancient Agora. It was dedicated to two gods, Hephaestus and Athena Ergane, whose bronze cult statues stood in the interior. Both divinities were worshipped as patrons of the arts and trades. 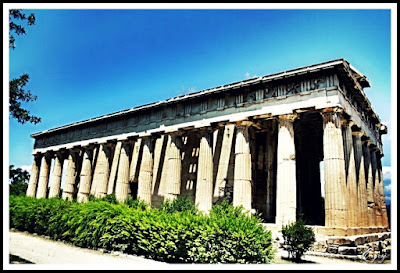 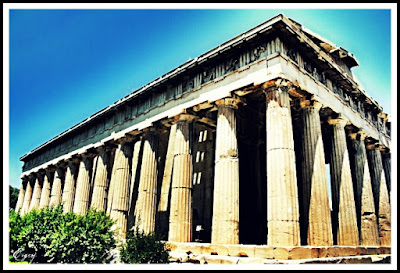 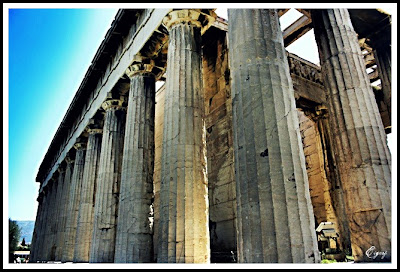 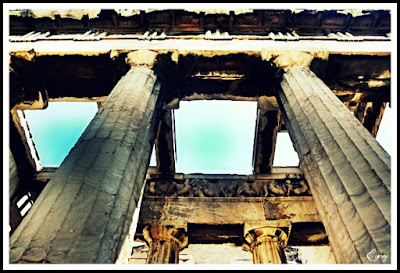