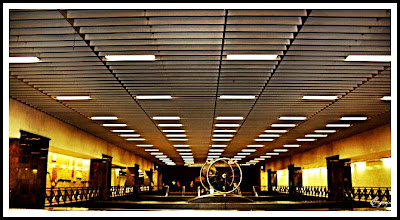 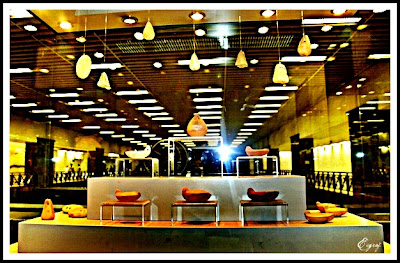 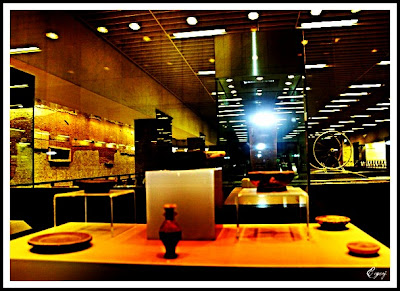 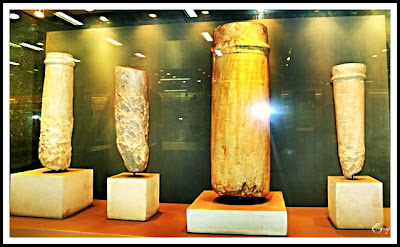 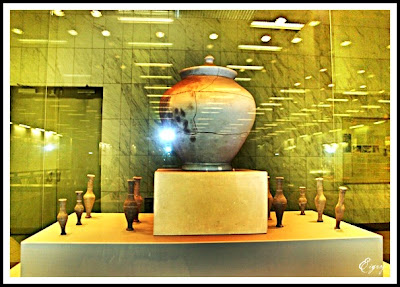 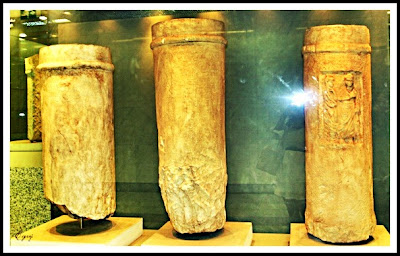 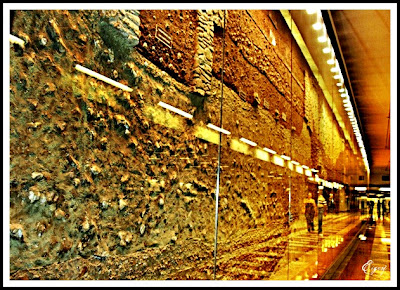 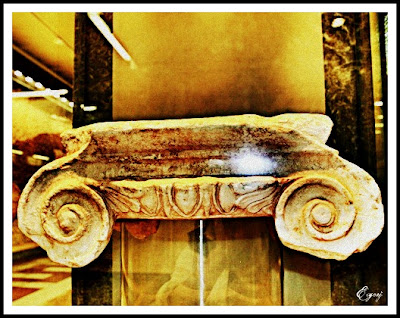 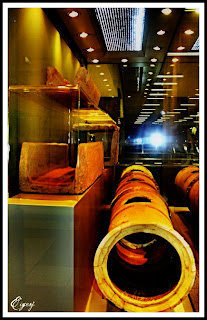 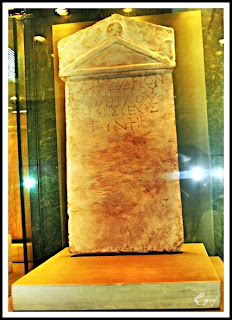 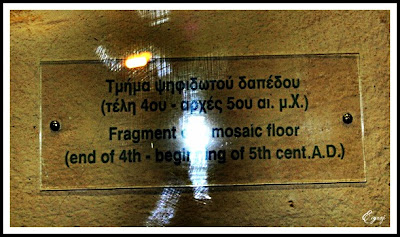 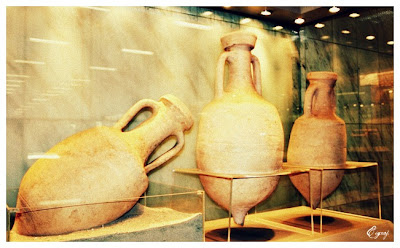 During the construction of the metro tunnels, numerous artifacts of archaeological interest were discovered. Their discovery was brought out Salvage Archaeology, this archaeology comes into play not because of natural decay but due to the artefacts' imminent destruction by the systematic excavation process. Teams of archaeologists worked along with engineers for 6 years. They protected and recorded the archaeological evidence that was uncovered which included ancient streets, houses, cemeteries, sanctuaries, public workshops, foundry pits, kilns, aqueducts, wells, cisterns, drains and sewage tunnels. Together this allowed a new insight into the topography of the city in ancient times. Never before has such a rapid development of infrastructure been accompanied hand-in-hand with the attentive study and preservation of archaeological data.
Exhibitions of ancient artifacts and/or their replicas can be found at various metro stations, such as those of Monastiraki and Syntagma﻿.